On 8th March 2017, CTG held a training session for all employees at the office Headquarters in Dubai, UAE, in light of International Women’s Day. Calling on all CTG’s field offices (and the company’s wider network the Chelsea Group) to log in to the training through Skype, the objectives aimed to educate staff on the importance of gender equality. CEO Alice Laugher led the training and highlighted her personal role in catalysing our commitment in engaging, learning and reporting. Alice sits on the steering committee of the United Nations Global Compact (UNGC), and is the co-chair of the Women’s Empowerment Principles. She has signed the CEO Statement of Support and CTG is currently a signatory of both platforms. 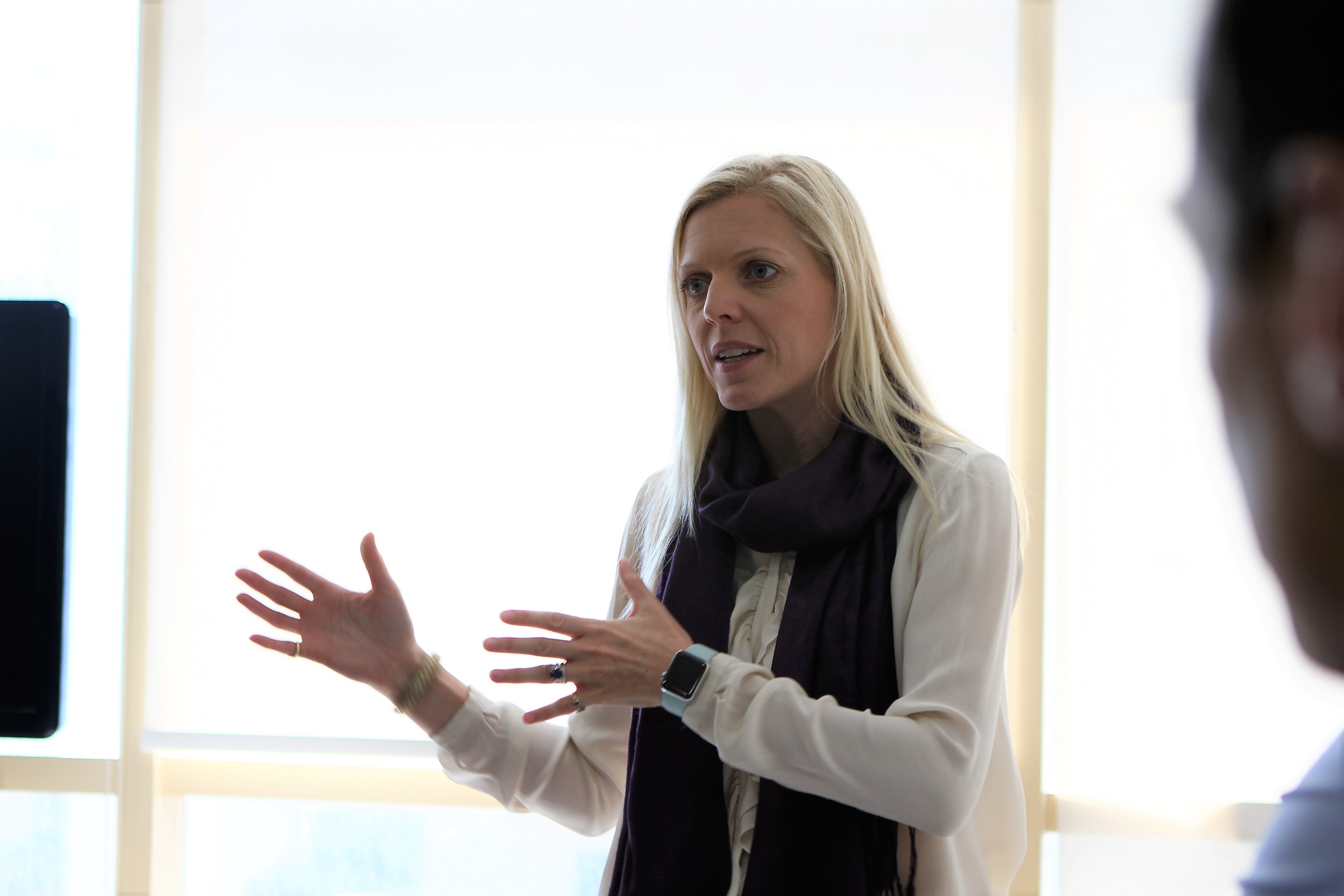 The training began by highlighting the important role the HeForShe Campaign plays. CTG recognises the necessity to reel the movement towards gender equality, not only through mobilizing women as advocates, but as men too. Having watched Activist Emma Watson’s speech for the inauguration of the HeForShe Campaign, a Hillary Clinton quote stood out: “Women’s rights are human rights”. In introducing the UNGC at the training, the value of bringing the spirit of the HeForShe Campaign to the private sector was noted. The UNGC is the world’s largest corporate sustainability platform and works to align corporate strategies and operations with global goals.

The training also touched upon the Sustainable Development Goals, and Goal 5: Gender Equality in specific. In order to align CTG’s operations with the UNGC and the SDGs, CTG has published a public Communication on Progress for all our stakeholders in the spirit of transparency and accountability. Having already implemented approximately 9 of the WEPs targets, CTG has committed to implementing them all by July 2018. Considering this, the IWD training went on to invite employees to come forward to be a ‘CTG Gender Champion’. A Gender Champion would take on the responsibilities of driving gender initiatives at the company, working with the ELT at CTG’s HQs in gathering information and assist with internal reviewing of corporate policy planning. 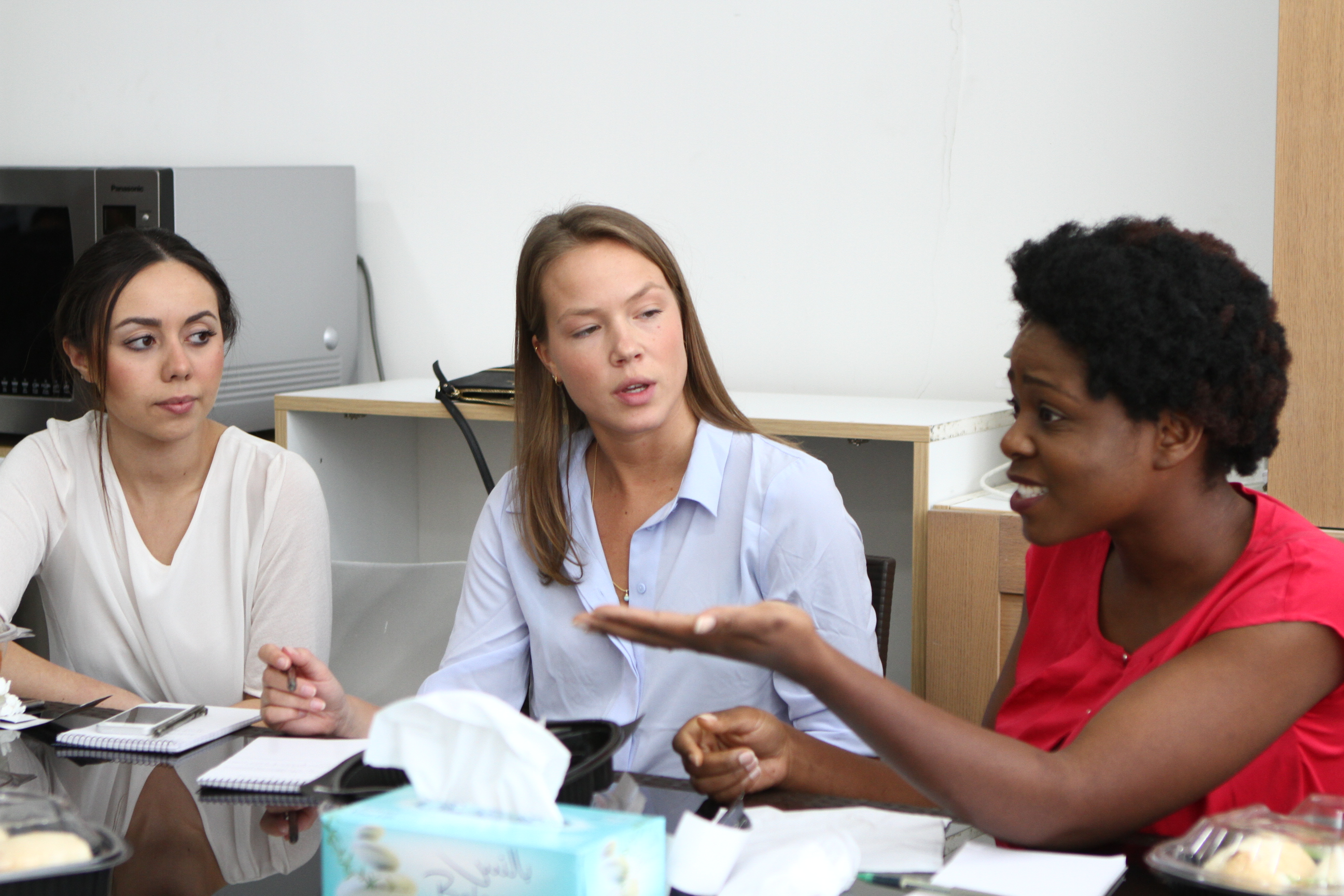 Director of Operations James Veysey spoke to the employees about the initiatives Female First and the Incubator Programme, both currently underway at CTG Global. Finally, to conclude the training, employees were invited to partake in a brain storming activity. Everyone had to answer the following questions in groups:

Each group came up with several ideas for different initiatives on how CTG can further push forward gender equality. Some of these ideas included having female-to-female workshops, where women could learn CV writing and interviewing skills – which is especially useful in our field offices in conflict-affected countries, where the professional autonomy of women is not always encouraged. Another initiative that was suggested was networking events for women, where women can share knowledge and learn from each other. Overall, the training was a huge success and all employees walked away educated on the importance of gender equality in the workplace, and with a purple cupcake in hand.

HeForShe Campaign
The HeForShe Campaign is a platform that mobilises men, and women to be advocates who commit to gender equality by standing together, spreading the word and using real action.

Women’s Empowerment Principles (WEPs)
The WEPs is a platform under the United Nations Global Compact, that endorses the business case for corporate action to promote gender equality and women’s empowerment. Signatories of the WEPs commit to using the 7 Principles of WEPs as a toolkit for the workplace, community and marketplace to be empowering to women. 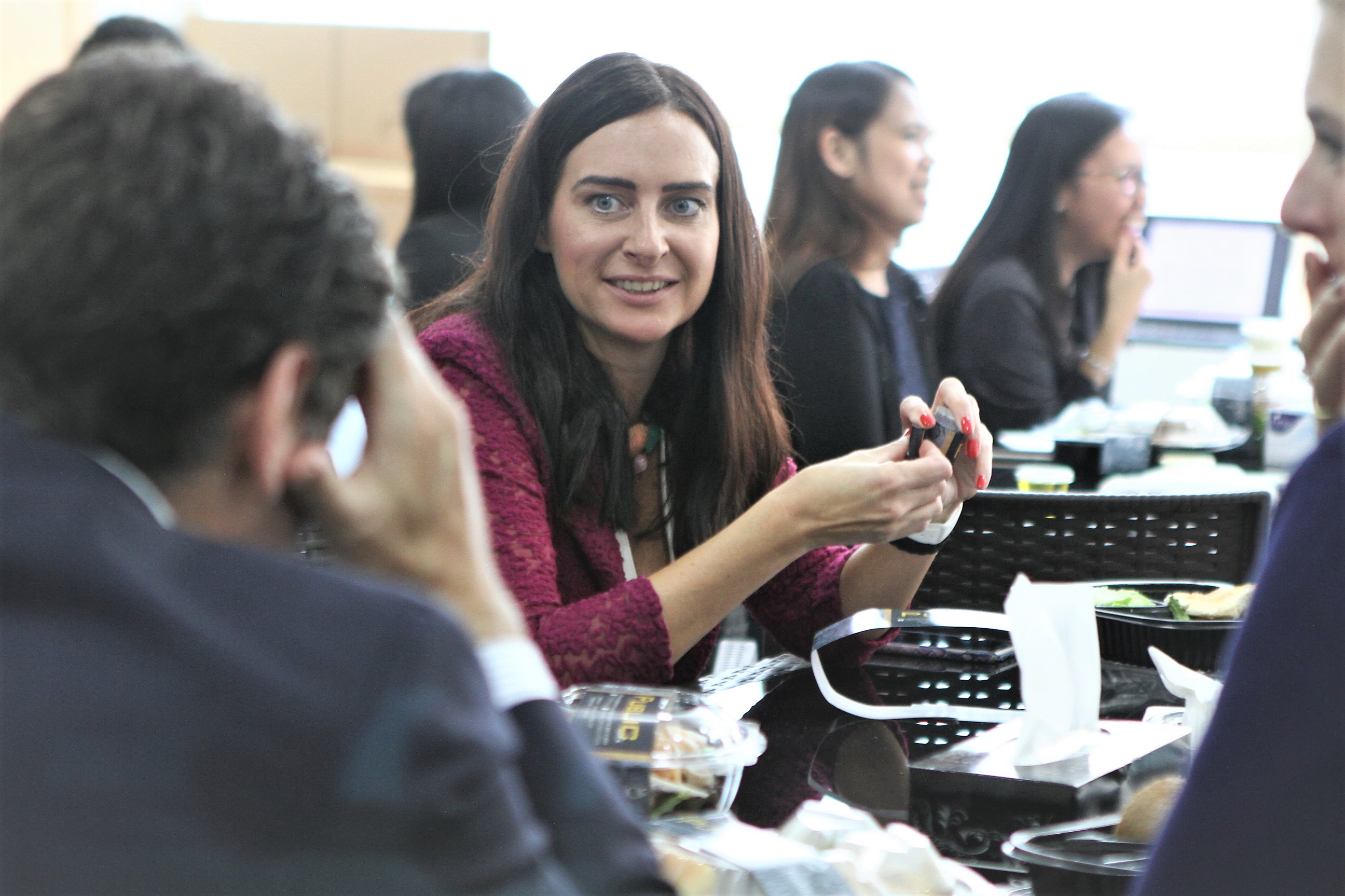 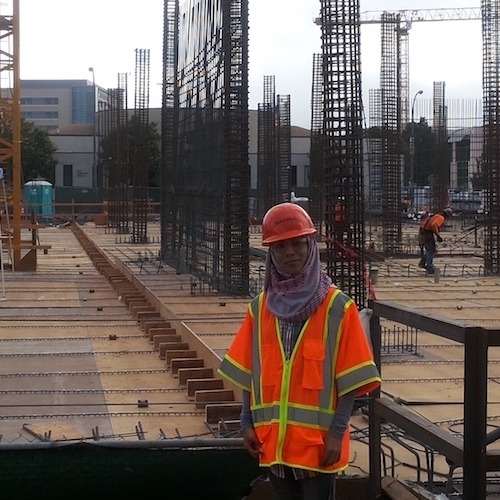 Local Women Are The Key To Transforming War-Torn Countries 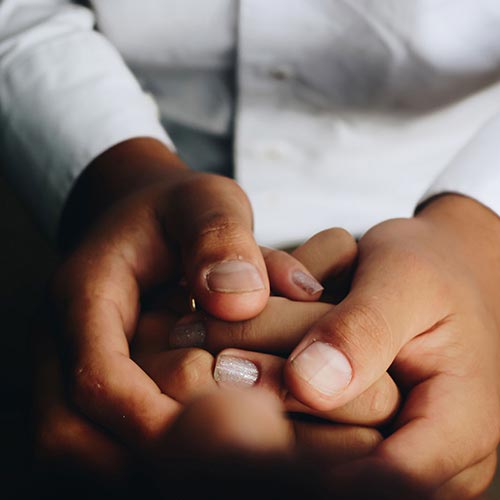 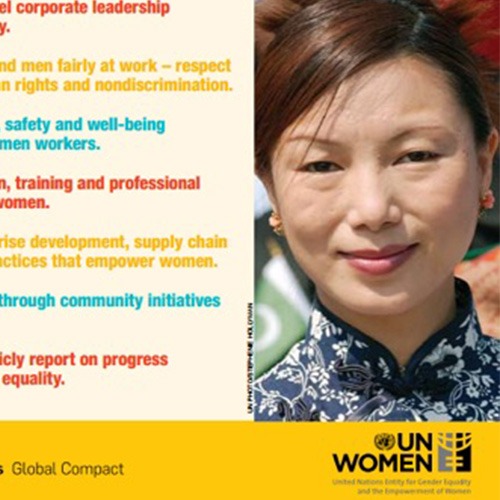