In 2015, the United Nations have signed up to make the world a better place by agreeing to 17 sustainable development goals (SDGs). Their 2030 agenda promises to “leave no one behind” as they plan to tackle the social, economic, and environmental aspects of sustainable development. As we reach one-sixth of the way towards the deadline, here’s a look at how much progress we’ve made.

Is the world on track to reach the 2030 agenda?

On the current trajectory, we still have a long way to go. According to the 2018 UN report, factors like “conflict, climate change, inequality, poverty and hunger and rapid urbanization” are making it challenging for countries to achieve the sustainable development goals. In fact, conflict is one of the biggest drivers of food insecurity in 18 countries – including Somalia and South Sudan. High food prices in 26 countries are also negatively affecting food security – making SDG 2 End Hunger nearly impossible to reach. In 2017, three major hurricanes affecting the United States of Americaand several countries across the Caribbean resulted in over $300 billion in economic losses – among the highest losses in recent years. And with the ongoing war, Yemen could soon be on the brink of famine.

Conflict is one of the biggest drivers of food insecurity in 18 countries – including Somalia and South Sudan. 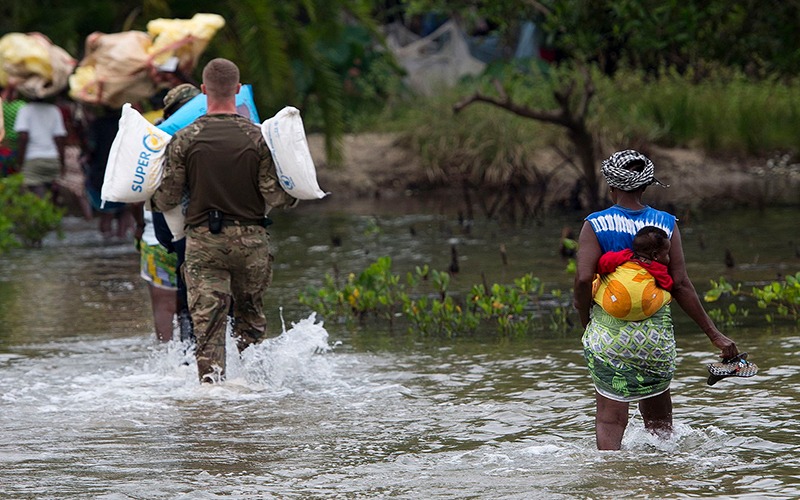 Child marriage in Asia has also decreased by over 40 per cent since around 2000.

According to Michael Green’s Ted Talk on the global goals, most countries seem to be struggling with ‘personal rights and inclusiveness’. He states that “every country, rich and poor alike, is struggling with building an inclusive society.” Personal rights and inclusiveness touches on a range of SDGs, including SDG 1 No Poverty, SDG 5 on gender equality, SDG 10 Reduced Inequalities, SDG 11 Sustainable Cities and SDG 16 Peace and Justice.

He mentions that even though they may seem less important than things like hunger and disease, rights and inclusion are critical to an agenda of no one left behind. 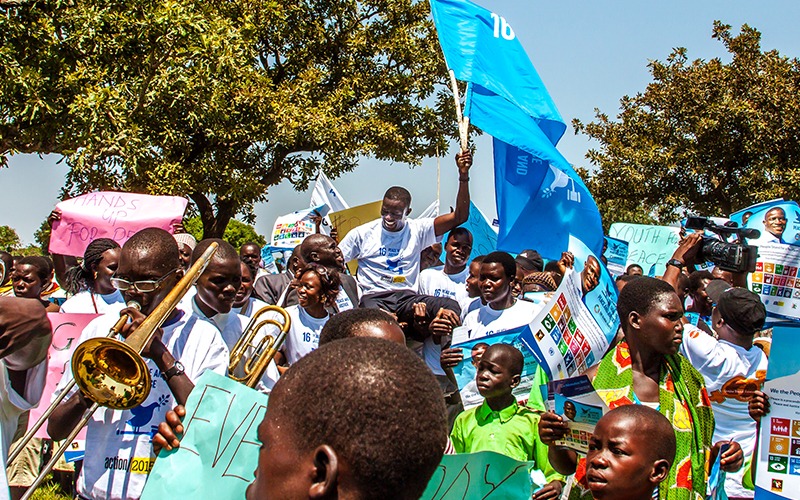 With eleven years remaining, countries need to inject a sense of urgency and maximize their efforts in order to ensure we reach the ambitious goal for 2030. We’re far from where we need to be, but there are opportunities for accelerating progress.

CTG is a firm believer of leaving no one behind. We’re committed to helping deliver the 17 Sustainable Development Goals (SDGs), focusing on SDG 5 Gender Equality, SDG 8 Decent Work and Economic Growth, and SDG 16 Peace and Justice. Read more about that here. 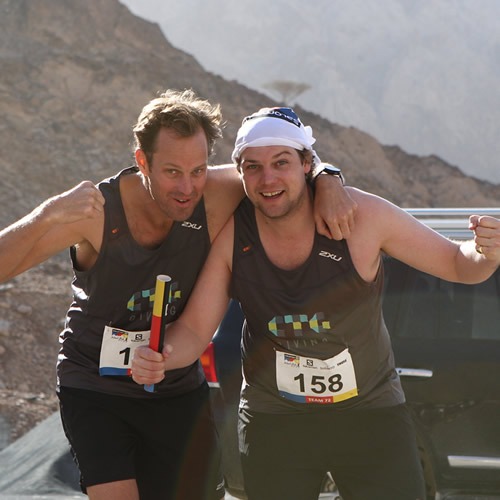 CTG Race Across Mountains For A Good Cause 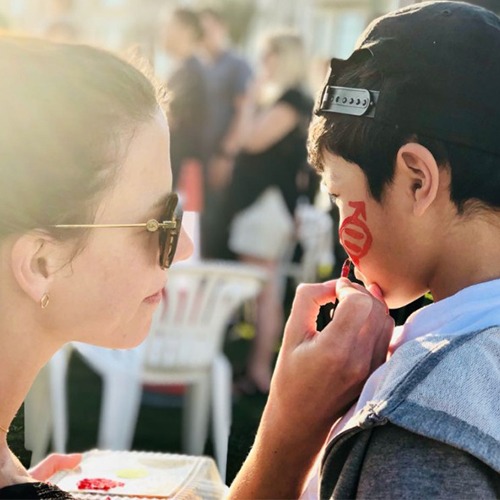 Advancing The Agenda For Sustainable Development In Gaza 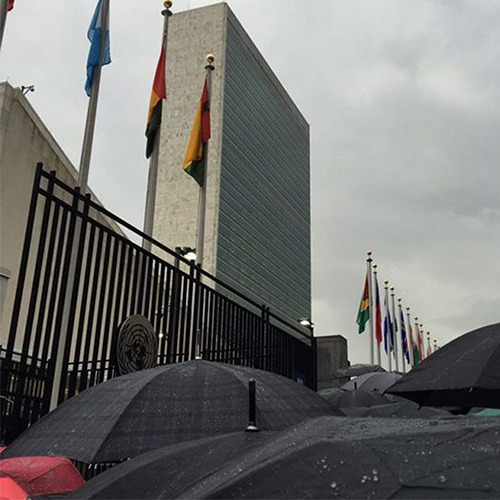